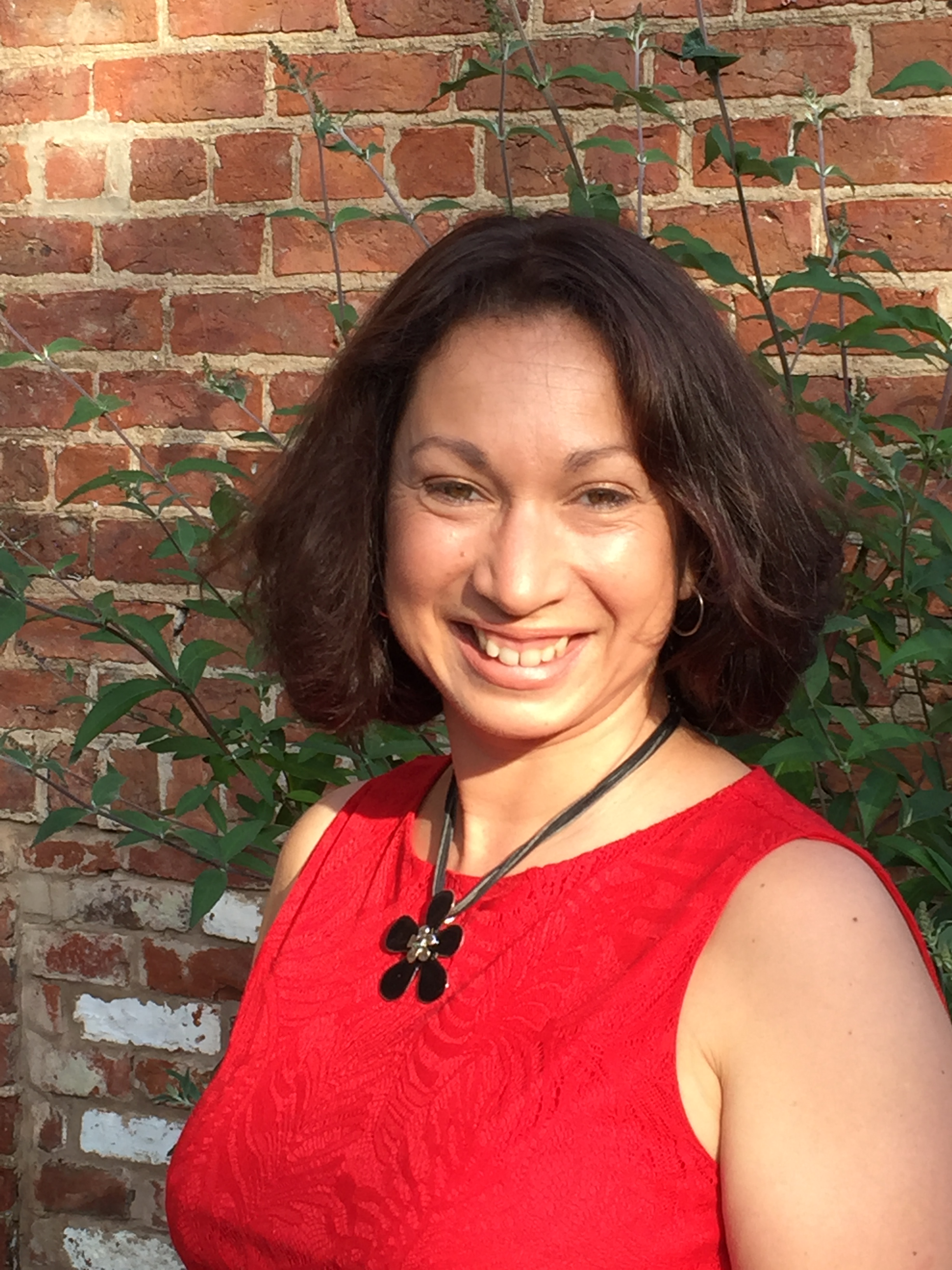 Dr Alison Brettle is a Professor in Health Information and Evidence Based Practice in the School of Nursing, Midwifery & Social Work at the University of Salford, UK. Her teaching and research interests include evidence based practice, the effectiveness and impact of library services and systematic reviews and systematic review methodology. Alison has long been a champion of EBLIP, having published widely in this area, as well as serving in various editorial roles on the Evidence Based Library and Information Practice Journal, including Editor-in-Chief 2011-2014 and hosting the EBLIP6 conference in 2011.  Most recently she co-edited the book Being Evidence Based in Library and Information Practice with colleague Denise Koufogiannakis, which brings together and moves forward current thinking and practice in the EBLIP field, and co-authored a report for CILIP which brings together the latest evidence to demonstrate the value of trained library and information professionals.

Within the School of Nursing, Midwifery and Social Work she is Director of Post Graduate Research leading and co-ordinating research training for PGR students and as well as leading the PhD programme and representing the School at University PGR committees. She also leads the post-graduate Evidence Based Practice Module within the School.

Externally Alison has served on a number of international, national and local committees, including the Chartered Institute of Library and Information Professionals Library and Information Research Group (LIRG) in the role of Awards and Prizes Co-ordinator, the International Programme Committee for the EBLIP, EAHIL, ISHIMR, and ASIS&T conferences and the Knowledge for Health (KfH), Quality and Impact Group.

Data in the 21st Century Economy 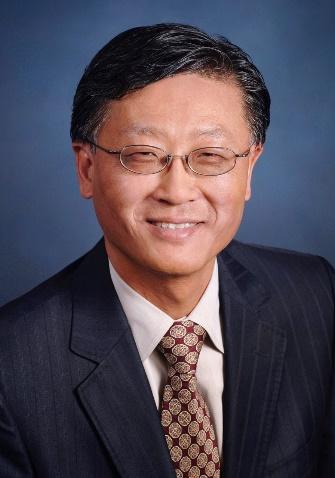 Yi Deng, PhD serves as dean and Isaac L. Auerbach Professor at the College of Computing & Informatics (CCI) at Drexel University. Deng came to Drexel in September 2016 after a seven-year tenure as dean of the College of Computing and Informatics at the University of North Carolina at Charlotte, where his leadership helped to transform the college leading to dramatic growth in academic programming, enrollment, and research funding. His leadership also helped to shaping the university’s direction and priority, and established the college as a powerhouse in the region’s economic development. Prior to his post at UNC Charlotte, Deng served as professor and dean at the School of Computing and Information Sciences at Florida International University (FIU).

During his tenure at UNC Charlotte, the College of Computing and Informatics launched six new interdisciplinary bachelor’s, master’s and doctoral degree programs and established an international educational partnership with China. The College saw its undergraduate enrollment double to 1,480 and its graduate enrollment increase by 140 percent to 870 students — making UNC Charlotte’s one of the largest computing and informatics programs in the nation. Under Deng’s leadership, the College’s annual extramural research funding nearly tripled to $14.8 million. This was accompanied by improvements in research quality, productivity and a sustained increase in the doctoral graduation rate. He also led the development of overarching industry and community partnerships and established the College as a pillar in the region for talent, innovation and economic development.

Part of Deng’s success as a leader comes from his time as a researcher and teacher. He authored or co-authored more than 100 research papers in peer-reviewed journals and proceedings and was awarded more than $21 million in research funding as a principal or co-principal investigator. Deng has initiated, led and managed many research projects in areas of software engineering, modeling and design, as well as large scale interdisciplinary research & education projects and their applications in healthcare, cyberinfrastructure, disaster management, and other areas. Deng founded or directed several major research centers or partnerships, including the Latin American (LA Grid) Consortium, the Consortium of Partnership for International Research and Education (PIRE) — whose partners include leading institutions and research centers in the United States, Mexico, Argentina, Spain, France, China, India and Japan.

He is a leader in implementing large-scale diversity initiatives with sustained organizational changes. At FIU, he established the School of Computing and Information Sciences as a national leader for educating under-represented minorities in computing at all levels. He spearheaded and led ambitious Women-in-Computing initiative at UNC Charlotte to improve gender balance in IT at the national scale.

EBLIP and Everyday Practice for Librarians and our Libraries 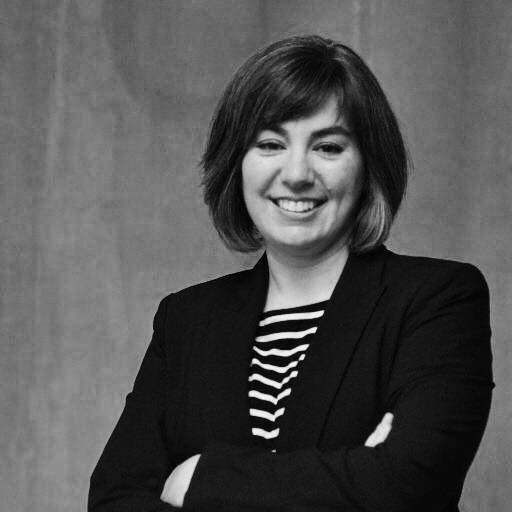 Pam Ryan has served as the Director, Service Development & Innovation at Toronto Public Library (TPL) since May 2016. Prior to TPL, she served in Director roles at Edmonton Public Library (EPL), most recently as Director, Collections and Technology, and as an academic librarian at the University of Alberta, most recently as Head, Cameron Science and Technology Library and previously as Assessment Librarian where she was involved in the early days of establishing assessment frameworks in academic libraries.  She has served as President of both the Canadian Association of College and University Libraries and the Library Association of Alberta. Pam has been involved in supporting the Evidence Based Library and Information Practice e-Journal since its inception and was the journal's first Production Editor. She is a Sessional Instructor at the School of Library and Information Studies at the University of Alberta, teaching Leadership and Management Principles for Library and Information Services, and holds an MLIS from the same.