Each research area mentioned below links to a search of our library catalog holdings:

Use the following links as starting points for exploring the literature of math education as found on the ERIC.ed.gov website. Be sure to use the left-hand side options to filter by "descriptor," "education level" or "What Works Clearinghouse Rating."

To get full text of any of the articles found on ERIC, copy the article title and return to the Drexel Libraries website to paste into the big "Articles & More" searchbox on the front page.

Educational Videos for All Ages

Videos from the Science360 Video Library immerse visitors in the latest wonders of science, engineering, technology and math. The latest science videos provided by scientists, colleges and universities, science and engineering centers, and sponsored by the National Science Foundation.

Simple Physics - (iOS only) Students will enjoy playing the Simple Physics app because it functions as a game. In this app, students complete different building challenges using physics. For example, students build structures that should withstand different forces. Students earn points as they learn how to use physics concepts to build lasting structures.

PhET - Interactive simulations from the Univ. of Colorado

More about Wolfram Mathematica at Drexel

Professional Associations in Physics and Astronomy

Each of these associations publish and promote in areas related to teaching.

Books to Share with Children to Encourage Physics Awareness

From a young age, Albert Einstein was observant, thoughtful, and inquisitive. He was different, but his differentness led him to see and understand numbers, light, and other phenomena in new ways that opened up new windows in science. This introduction to Einstein’s unique imagination can help children find science fascinating. The content focuses more on his ideas and approaches than his life, with full-color illustrations in gouache, pen, and ink.

If a truck full of zombies, tailgate open, takes off with a lurch, the zombies will fall out since a force has been applied to the truck but not to the zombies. Amusing cartoon vignettes translate basic physics concepts into zombie mishaps. A glossary, further reading, a few Internet references, and an index round out the content. Amazon customer reviewers report children younger than the targeted grade level loving this one for its goofy geekery, and note that the book inspired family experiments. This is part of Capstone’s Monster Science series, which also includes other physics-related titles for this age range. See also the Max Axiom graphic novel series.

A PhD-credentialed physics professor at the University of Minnesota, Kakalios began incorporating superheroes into his lectures to keep his class of freshman students engaged with the content. Developed out of the curriculum for that class, the book includes the physics behind Superman’s ability to “leap tall buildings,” the Flash’s speed, the likely cause of Krypton’s explosion, and how Spider-Man’s girlfriend Gwen Stacy died. 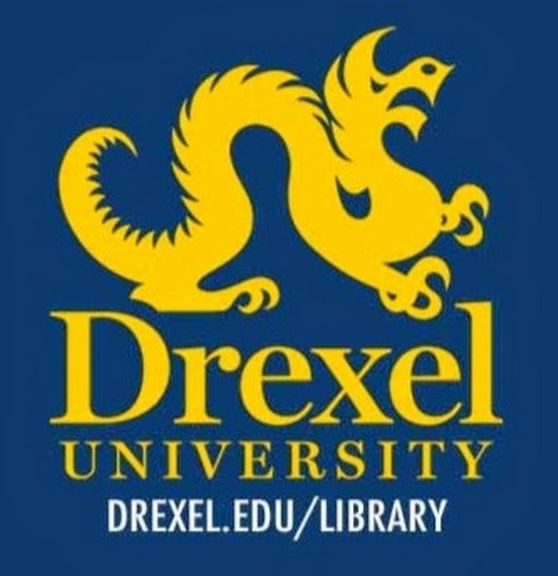