Public access is an effort to make publications resulting from federally funded research available to the public.

Public access is an effort to make publications resulting from federally funded research available to the public. In most cases, this means that copies of published articles are deposited into a designated repository and made publicly available within 12 months of the date of publication. Public access differs from open access in that copies of the articles are held by the funding organization rather than the publisher making the article accessible. 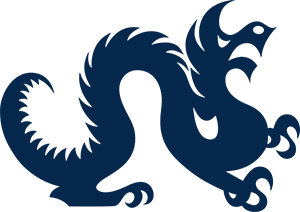 "Increasing Access to the Results of Federally Funded Scientific Research"

In February of 2013, the White House Office of Science and Technology Policy released a memorandum on "Increasing Access to the Results of Federally Funded Scientific Research." This memo asked that "each Federal agency with over $100 million in annual conduct of research and development expenditures to develop a plan to support increased public access to the results of research funded by the Federal Government . . . This includes any results published in peer-reviewed scholarly publications that are based on research that directly arises from Federal funds"

As of June 2016, 16 agencies have published plans in line with the OSTP memo.